Paddy’s Pub was the first building to be brought to the Village and the first to be restored.

Built in 1874 of slab construction, this was the halfway house between Inverell and Bundarra. It was situated at Stanborough, a small mining village of some 20 people. The hotel was built by John McHugh and later carried on as a store by his son Paddy. The mail coach drawn by a four-in-hand travelled from Bundarra to Inverell via Tingha and Stanborough. Until the turn of the century, supplies were bought to Inverell by horse drawn wagons and bullock teams and many teamsters stayed overnight at Paddy’s Pub.

The Pub has not always enjoyed the tranquillity it enjoys today. Remote and silent as the surrounding bush was in the 1870’s the road in front was always busy with people who travelled it; the patient bullock teams plodding along, horse teams carting timber and wool, the drovers, carriers, mailmen, men, women and children in spring carts and buggies, miners coming and going to the diggings, Chinamen chattering in their quaint tongue and Cobb & Co coaches with their cheery drivers. These were all part of the scene at Paddy’s Pub in its heyday.

The residents of Stanborough were predominately miners and they had a close association with other miners at the nearby settlement of Howell, Copeton and Copes Creek. Bridle meetings, athletic contests, dancing and musical evenings were very popular forms of entertainment and many miners were talented musicians.

At Stanborough, about a mile from Paddy’s Pub lived the Monckton family. William Monckton, as a lad, spent three years in the company of Captain Thunderbolt. Later he married and settled down at Stanborough where he established a soft drink shop. At the time of Thunderbolt’s death he had several friends who took an oath not to disclose his true identity for forty years. Seventy years later William Monckton made a statutory declaration telling the story of his life with Thunderbolt and disclosing his identity as Fred Britten and not Fred Ward. His story tells how Thunderbolt was the victim of circumstances, a man without malice, who was at large when times were rough and crude and when the law was often unjustifiably severe. 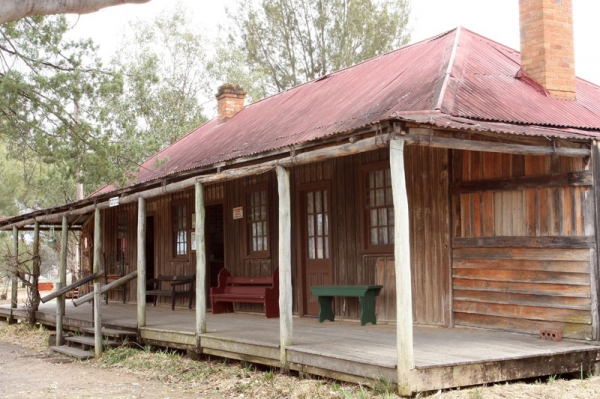 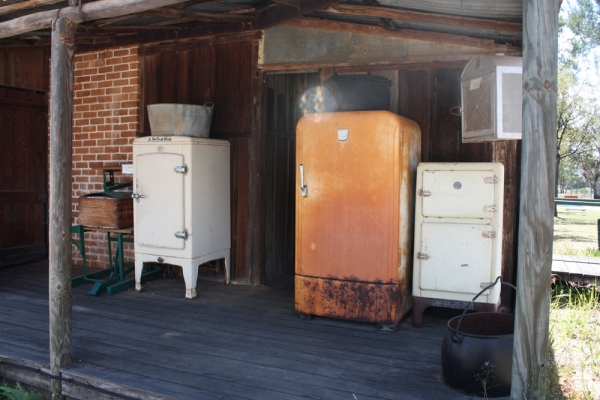 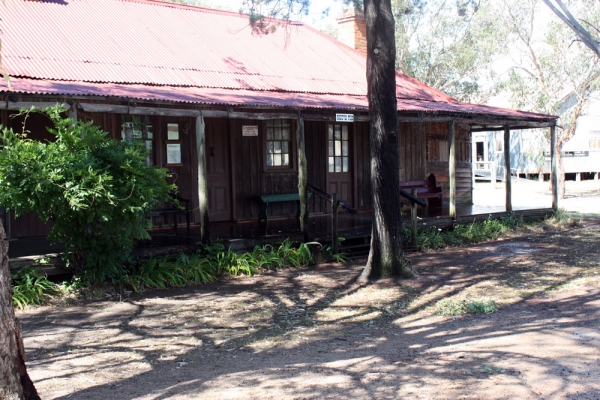